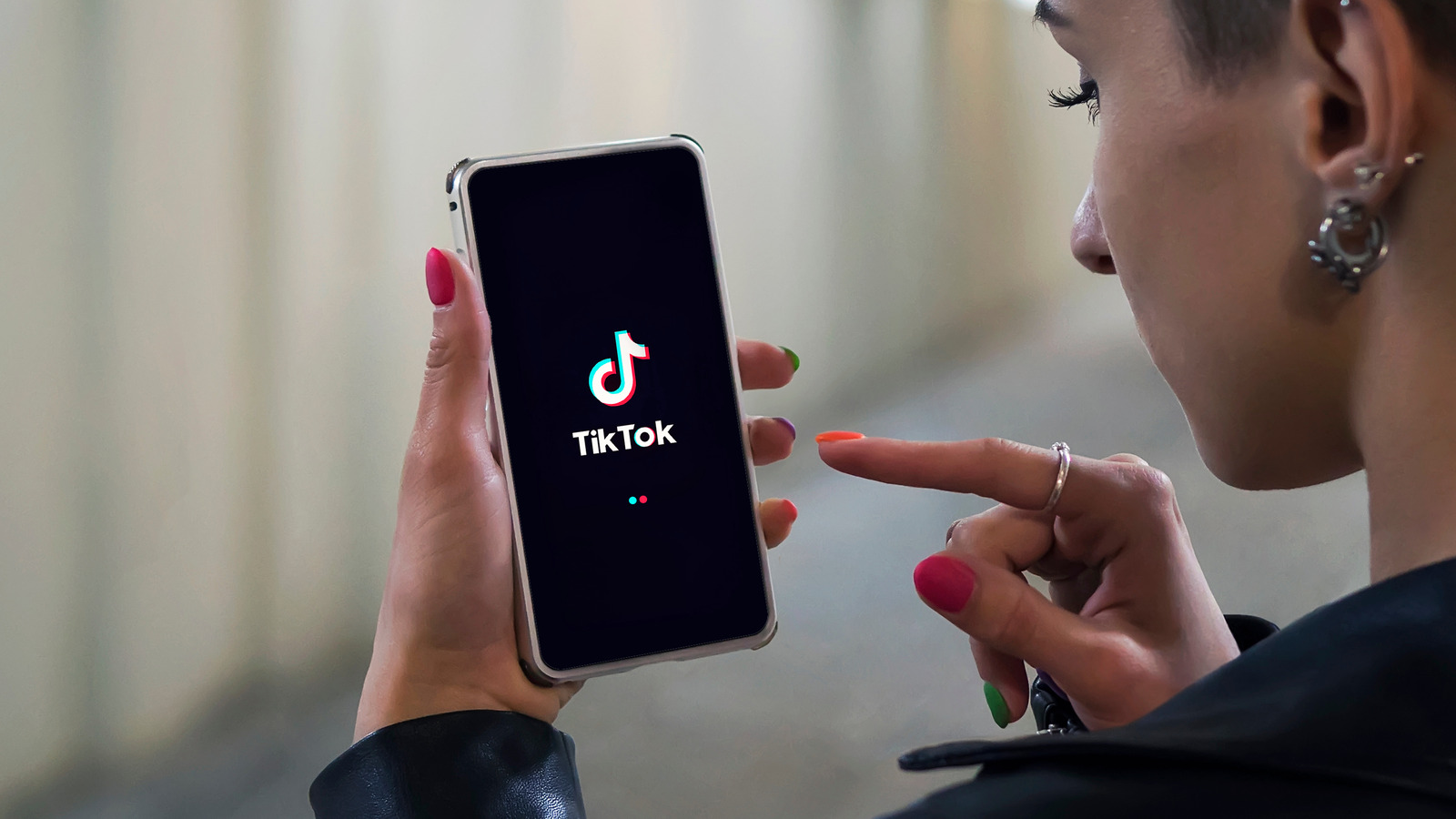 The TikTok that seems to have caught the attention of coffee lovers features creator @mikeykazz re-enacting a conversation between two friends about taking another cup of coffee.

“Didn’t you already have one?” asks the first character. “Yeah,” the second replies casually. The video goes on to describe some of the less pleasant side effects that come with a morning java: feeling jittery, anxious, having to go to the bathroom frequently – maybe you’ve experienced them yourself. But in the end, both friends seem to agree that, despite the negative impacts, it’s still worth it for another shot of caffeine. The caption of the video, “a small price to pay”, only confirms this.

Viewers found the video hilarious, pointing out that they too had experienced this very real situation. “I feel anxious, crazy, sometimes stressed, my stomach swollen, but it’s so good and it gives the impression of going on an adventure!” a commentator wrote. Another said: “I always thought I was the only one having problems with coffee, I didn’t know I was the only one too weak to deal with it.”

Whether you are a coffee lover or an occasional drinker, you may have felt the consequences of coffee too. But if you’re ready to drink it anyway, you might find yourself laughing alongside those TikTokers, saying to yourself “it’s funny because it’s true”.