THAT THE 2000s LOOK GOOD. Take a look at the Living Room Coffee House shortly after it opened in 2007.

Before Ron and Michelle Lovelien opened the doors of the Living Room Coffee House and Roastery in 2007, they described themselves as “filthy poor”.

As the couple worked multiple times to get by, Ron recalled times when he would stop at a local gas station for a cup of coffee, only to feel guilty about the price. “I always dreamed that one day I would have coffee and not feel bad,” he said.

And when they found their location at 2006 Cameron St., it was a sight to behold. The building, which was once the starter and alternator for Eau Claire, was admittedly in rather poor condition. “It was mean when we got it,” Ron said. “There was an energy there that filled us. I am a visionary, not a dreamer. I am a visionary and I saw potential there.

The people who come to share their lives will be missed. It’s hard to let go of something we put so much heart and soul into.

And that potential, once a dream, blossomed into a thriving cafe and roastery that eventually expanded to four locations. It offered a place of brotherhood, comfort and peace. The Loveliens, both empaths, said they strive to serve their customers with cheerful hearts, listening to those who walk into their roast.

But time flies by, and now Ron and Michelle are looking to the future – leaving the future of The Living Room Coffee House to an anonymous buyer, who plans to expand the business to include a restaurant. . 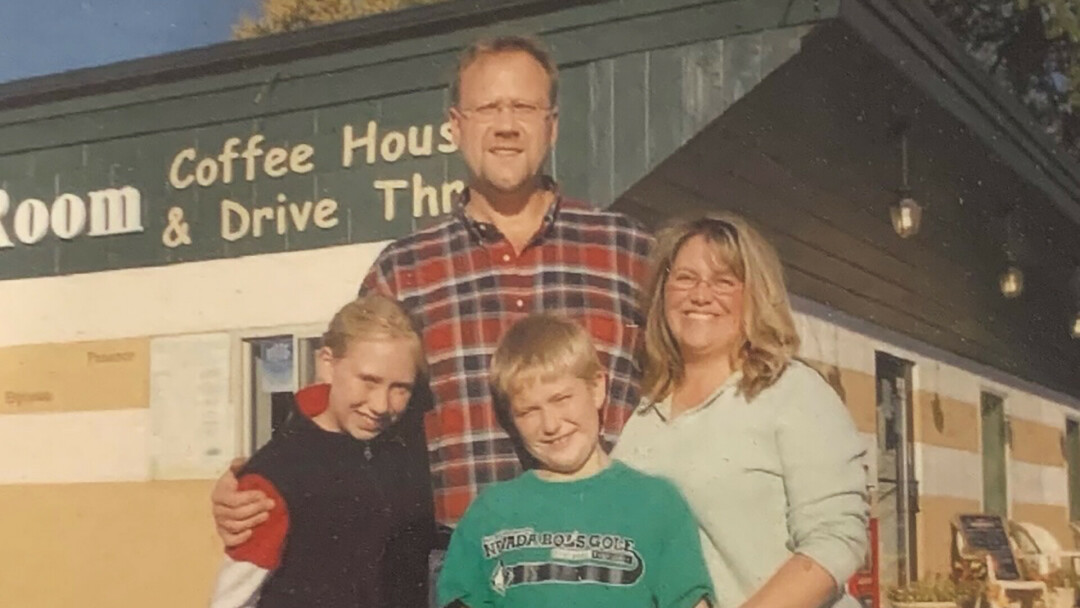 The Lovelien family at the opening of the Living Room Coffee House in 2007. (Picture via Facebook)

“We will miss the people who come to share their lives,” said Ron. “It’s hard to let go of something we’ve put so much heart and soul into.”

The Loveliens created more than a business; they created a community. In the 15 years since opening their doors, they have seen the Eau Claire community grow – just as their own children have grown and ultimately blessed their family with grandchildren.

“That’s where we shared each other’s joys and sorrows, heartaches and happiness,” the couple shared on their Facebook page on Jan. 23, announcing their plans to move on. “It’s where local musicians have shared their beautiful musical talents with us, some leaving an impact on our lives and an imprint on our hearts that time and distance can never erase.” 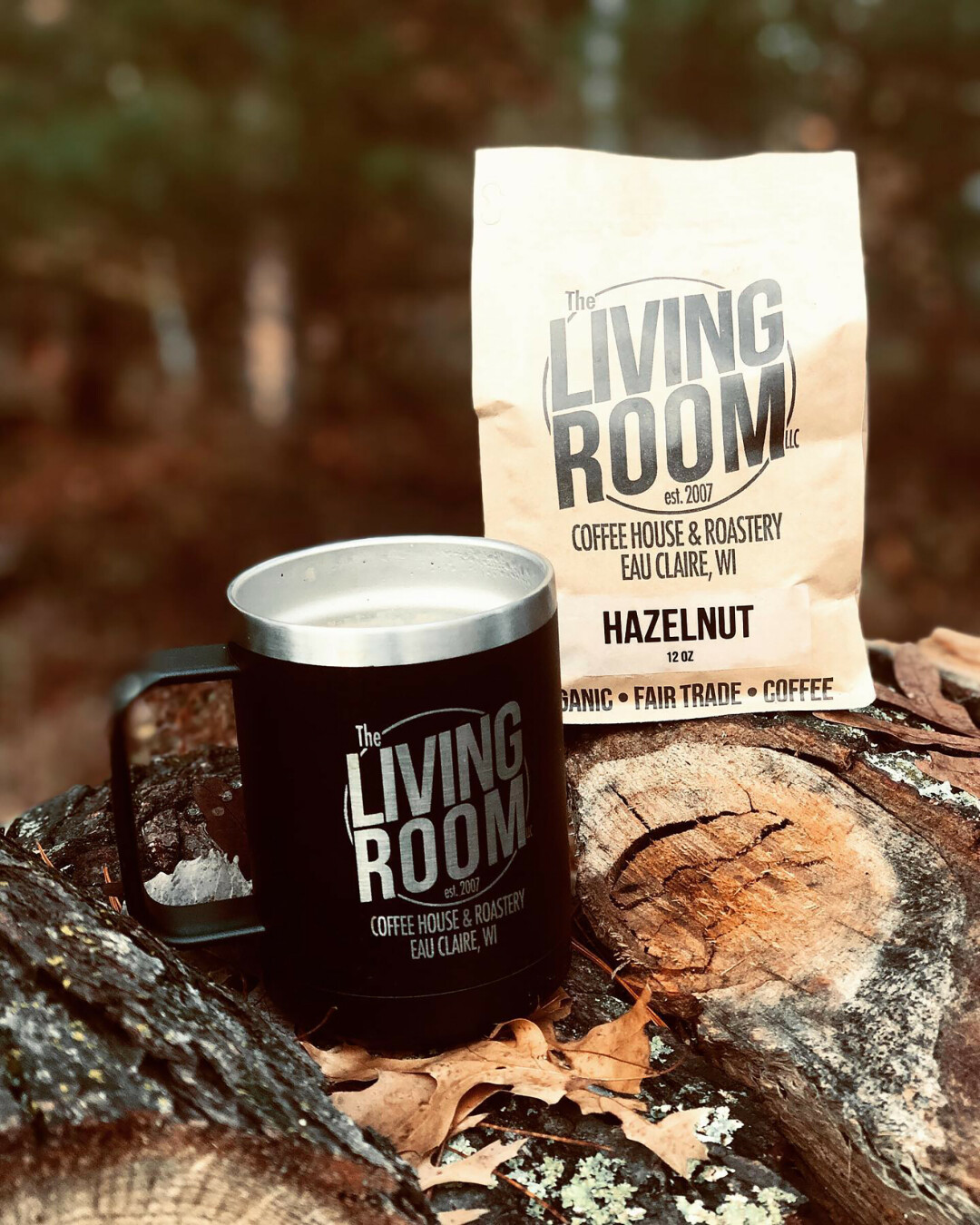 “The next person who walks through the door could be the reason we started this business,” Ron used to tell his team.

And every person who has walked through the door has been. 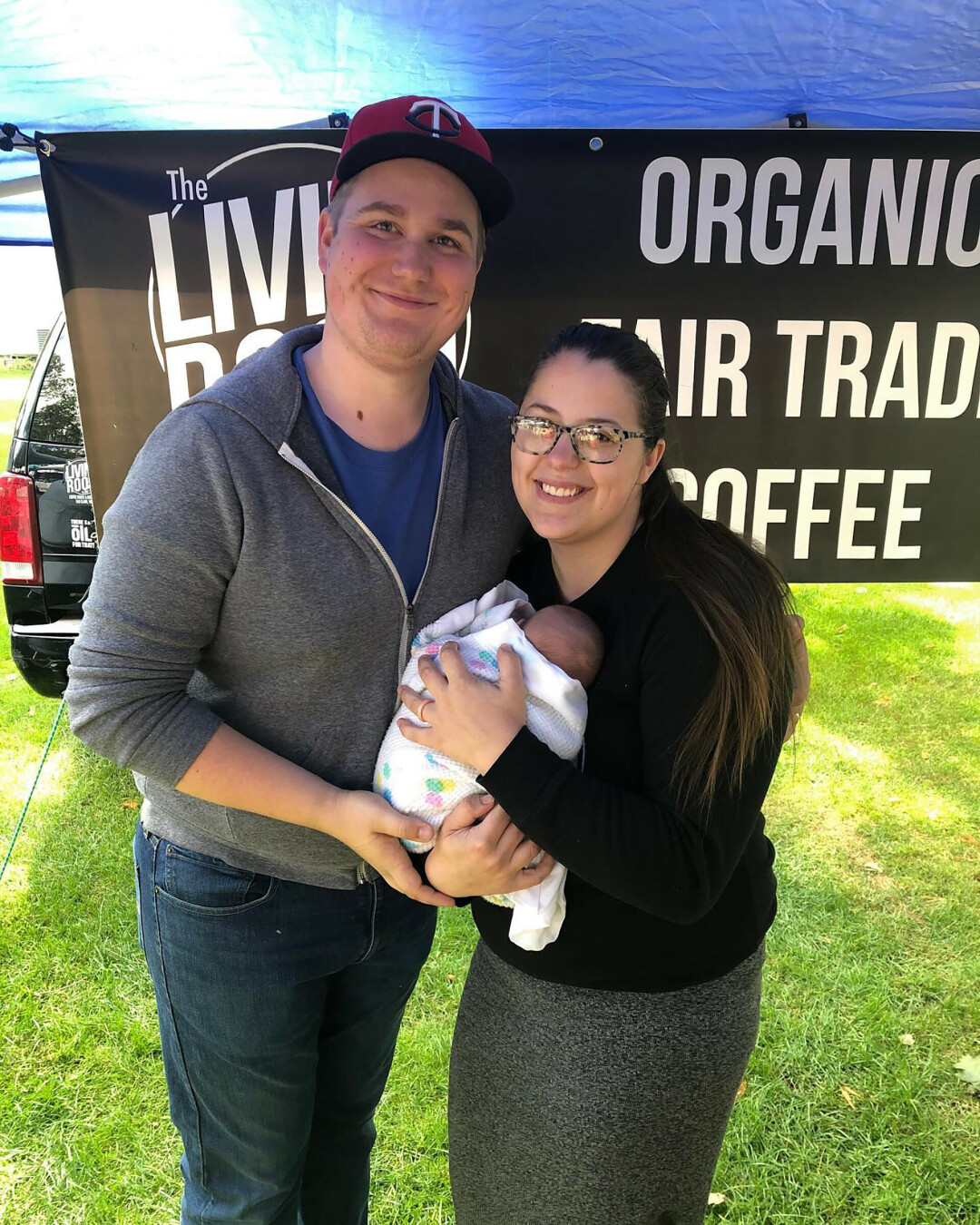 Nicklaus, his wife and their child

In 2018, their son, Nicklaus, expressed an interest in running the cafe, so Ron and Michelle set their sights on their next dream: opening a gift shop. And of course in 2019 they opened the outpost, a gift shop for Northwoods coffee and gifts, located in Spooner, Wisconsin.

Following their model of simplicity and peace, The Outpost is a “humble little gift shop where you’ll feel welcomed and at home”, reads their Facebook. And meanwhile, at home in Eau Claire, their children have adapted to running The Living Room.

But, as they started their own family, the Lovelien children decided it was time to move on. Although Ron and Michelle acknowledge that the closing of this chapter is bittersweet, they still think on the bright side. At The Outpost, Ron and Michelle look forward to spending more time as a couple, embracing this new season of life. “If we’re not (together), we miss each other,” Ron said. “We’re best friends and kindred spirits and all that.”

“If we’re not (together), we miss each other. We’re best friends and soul mates and all that.”

Owner of The Living Room Cafe

Meanwhile, a popular unnamed local restaurant has purchased the property and plans to implement its vision, maintaining the cafe and drive-thru, while adding a restaurant and other amenities in the future. 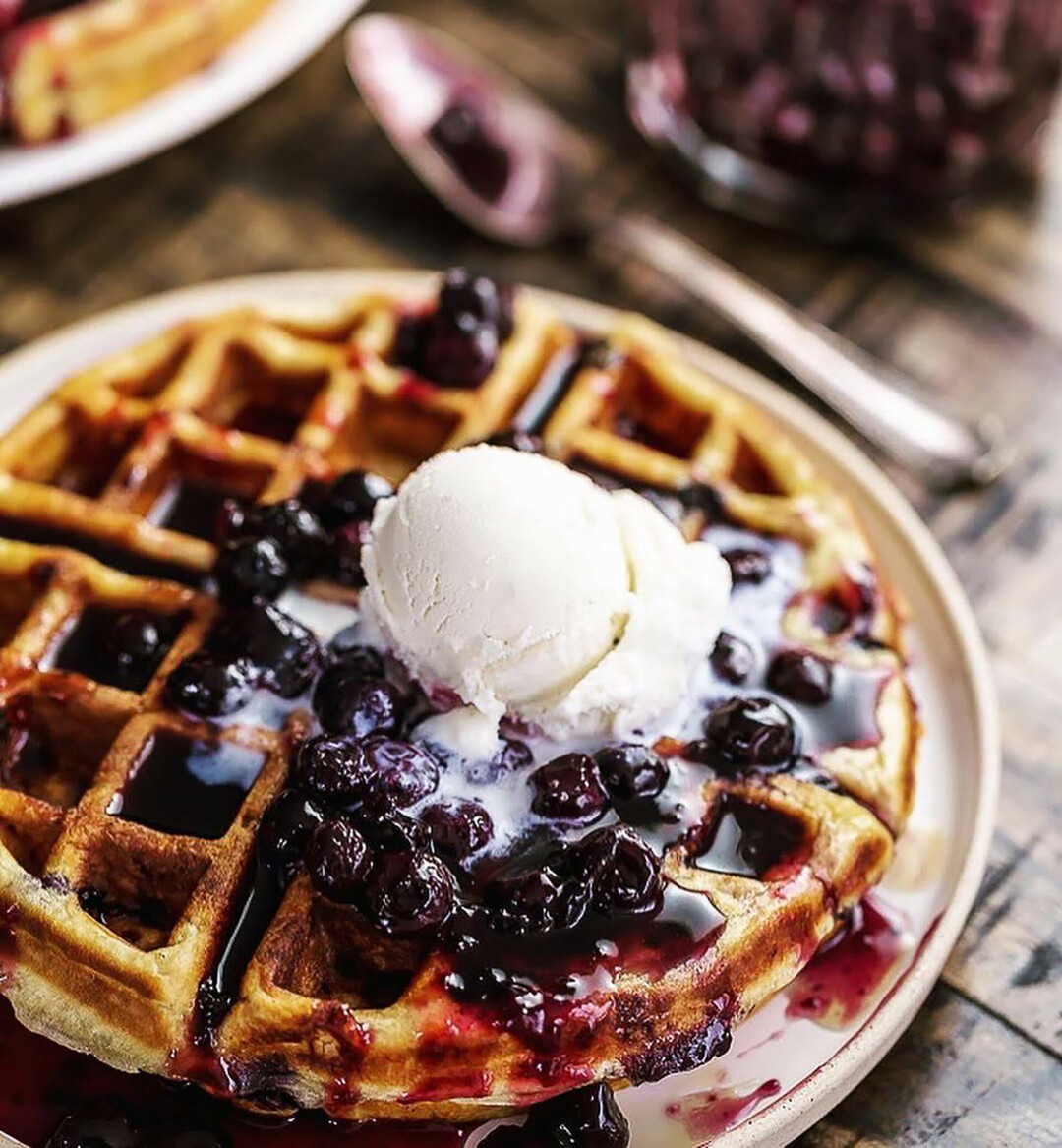 “It is impossible to say how grateful we are for all of you and for the support, encouragement and friendship you have blessed us with over the past 15 years,” the couple posted on Facebook. “Thank you” seems like an understatement, but that’s what we’re left with. And while no one can know or understand all that’s going on behind the scenes leading up to this decision, I hope some of you know us and know our hearts, who know what we’ve been trying to accomplish and the efforts we have made, which include on a deeper personal and emotional level, everything that goes with those words. … Thank you very much for all these years, all the joys, all the memories. Thank you for everything.”

The Loveliens’ last day as owners of the Living Room Coffee House will be Saturday, February 26. Until then, they have a guestbook available for anyone who wants to share notes, memories or thoughts about the coffee – as well as family wishes! Discover more information about facebook.com/TheLivingRoomCoffeeHouse.