Green Coffee Beanxs DISCOVER THE ART OF PUBLISHING
Home Coffee prices Have your say: How much does it cost to fill up your car?

The cost of gas dominates conversations on coffee breaks and our opinion pages, as the ever-escalating price of fuel causes consternation among those commuting to work or pinning their hopes on vacations by car.

Sheldon MacLeod of SaltWire Network says it’s time Nova Scotia Premier Tim Houston found a way to help people feeling the pressure of soaring fuel prices. So far, MacLeod says he hears a lot of platitudes, but not a lot of concrete action.

Guest commentator Jay Goldberg of the Canadian Taxpayers Federation has a suggestion for people at the pumps: cut the gas tax, like the government did in Newfoundland and Labrador, he says.“Other Atlantic Canadian premiers should follow suit,” he wrote. “Taxpayers have suffered from high levels of inflation for 30 years and are in desperate need of help.”

SaltWire Network columnist Gail Lethbridge says we can’t expect Canada’s economic turmoil to end anytime soon. In fact, things can get worse before they get better. “If the global economy were treated like a fairy tale,” she writes, “we would go from Goldilocks to the Big Bad Wolf.”

Not enough to live

SaltWire’s Paul Schneidereit asks a pointed question: Could you live on $380 a month? I did not mean it. So why does the province of Nova Scotia think it’s good enough for the homeless on welfare? Schneidereit was enthused by a recent story from Andrew Rankin of SaltWire, who determined that the application process for even this meager amount of money is daunting. 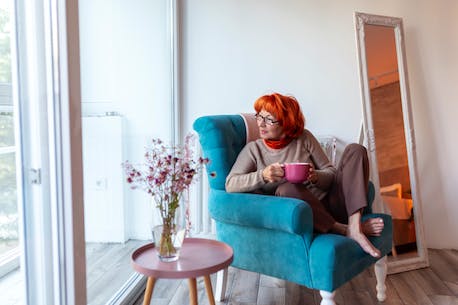 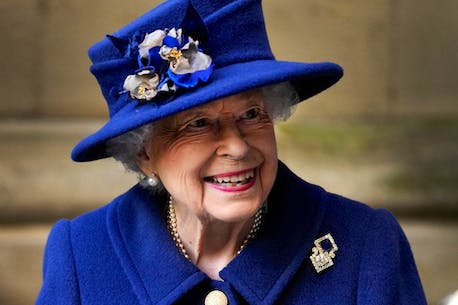 Letter writers are outraged by the lack of COVID-19 reminders for people over 60 in some provinces, the dropping of vaccination mandates for travelers, and mixed messages about masking. Karen Jones of Dartmouth, Nova Scotia puts it bluntly. “Suck it in for the good of society,” she wrote. “Nobody is forcing you to wear a mask.”

In my column, I look at Canada’s warship program, the cost of which has more than doubled—from $26.2 billion to over $75 billion—and the ships haven’t even been built. Why is the federal government obsessing over an unproven ship design and why can’t it change course to save taxpayers’ money? “In this country – and perhaps in Newfoundland and Labrador and Nova Scotia in particular,” I write, “hearing of a mule-headed, tunnel-vision approach to a megaproject in excessive budget sets off alarm bells.

Distrust and the MCC

Guest columnist Jeremy Pike points out that Nova Scotia’s Mass Casualty Commission, which is investigating Canada’s worst mass shooting, has a serious trust issue on its hands. “Whether the commission actually acts in a way that shields the RCMP from scrutiny and embarrassment is almost irrelevant,” he writes, “because the perception is that it clearly does — and that ‘there is one standard for traumatized police officers and another for the general public.

As another school year draws to a close, it’s a good time to reflect on all the children have been through over the past two years. In this editorial, we celebrate the moments when kids become kids and all the joy they bring to our lives.

SaltWire’s John DeMont says summer is his peak reading season of the year, and he offers a list of suggestions for anyone looking for a satisfying book to take to the cottage, porch, or beach. “I tend to stick to novels that take my thoughts and feelings to the skies…” he writes.

Of course, it’s not just books that make for good reading. You’ll find plenty of great reading in the Opinions corner of our website at SaltWire.com. If you have a personal opinion that you would like to convey, do not hesitate to contact us.

Let’s catch up next week.

SaltWire Network welcomes letters on matters of public interest for publication. All letters should be accompanied by the author’s name, address and telephone number so that they can be verified. Letters may be subject to change. The opinions expressed in letters to the editor of this publication and on SaltWire.com are those of the authors and do not reflect the opinions or views of SaltWire Network or its publisher. SaltWire Network will not post letters that are defamatory or disparaging of individuals or groups based on their race, creed, color or sexual orientation. Anonymous, pen-named, third-party or open letters will not be published.