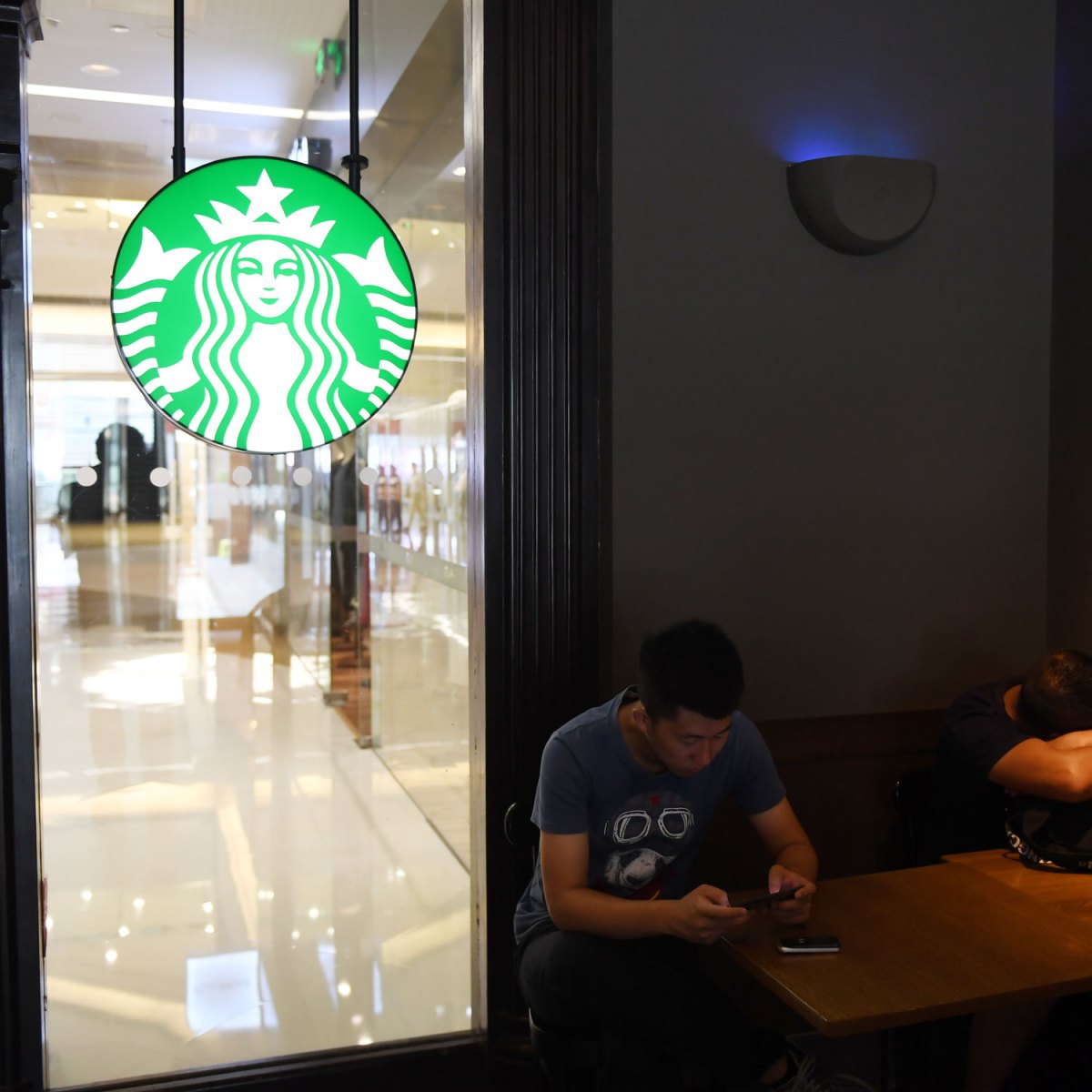 A group of Starbucks employees from three stores in Buffalo, New York, try to form the coffee chain’s first union, called Starbucks Workers United. This is the latest organizational initiative in the food and beverage industry, which has seen more efforts in this direction in recent years, including at Anchor Brewing Company, Voodoo donut and more.

William Westlake has been a barista for four years. And he has seen a trend.

“We’re just underpaid, overworked. We are asked to work more hours. If someone ever calls, we answer for other people, ”he said.

Westlake is one of the organizers of Starbucks Workers United. He says unionizing at a company as big as Starbucks could help change the industry. And now is their best chance.

“The pandemic is certainly one of the reasons people feel comfortable now, when before there would have been too much fear of retaliation,” he said.

“You know, if that happens now, everyone knows they can find another job very quickly,” said Ruth Milkman, who does research on labor movements at CUNY. She said the instability of work in restaurants keeps organization rates low – at around 3.5% last year – compared to the national overall rate of almost 11%. But the labor shortage, along with campaigns like Fight for 15, have inspired young workers.

“And there is a kind of union fever phenomenon in this generation,” she said.

In an email, Starbucks said it will continue to empower its employees to use their voices constructively. Starbucks Workers United proposed a vote in two weeks.